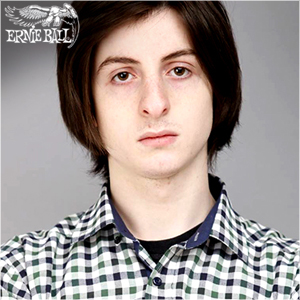 " Andro Jologua was born in Zugdidi. Its a small town in west Georgia " 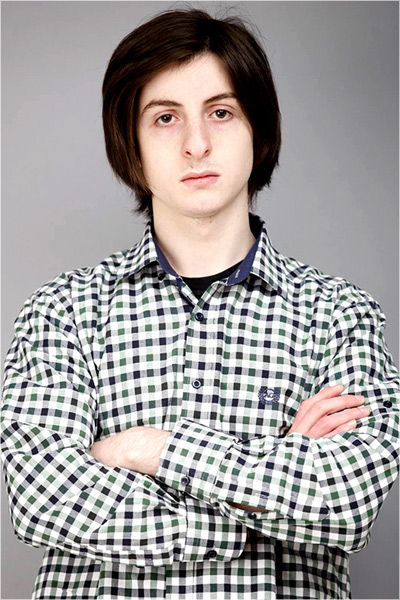 Andro Jologua was born in Zugdidi. Its a small town in west Georgia. He developed an interest in guitar at the age of 10, this was really important period for him. Guitar became his life and he wanted to play technically difficult things. but he had no teacher, because of this he began to play 6-7 hours a day. practice was hard, sometimes painful but his dream came true. After this he made his Youtube Channel and uploaded covers of Randy Roads, Andy James, Zakk wylde and etc. criticism and good attitude helped him to became more brave and now making mistakes does not scare me anymore. because he knew he could always correct them. He decided to take part in online competitions but had never won anything until he found “Georgian Guitar Battle”.He was the winnet! in 2015 september he moved to Tbilisi(capital of Georgia) and then started studying in a musical ten-year secondary school.