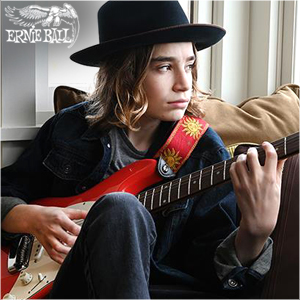 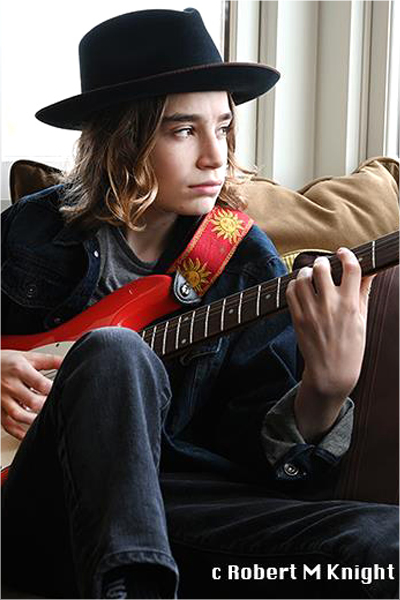 Hailing from San Francisco, California, 14-year-old Asher Belsky plays with a melodic yet explosive style. Asher picked up a guitar at age five and has yet to put it down. He has drawn from a range of influences, including the Allman Brothers and Tedeschi Trucks Band, to produce a sound that’s all his own. He writes, sings, and performs with his own band. He is also a member of the San Francisco Rock Project House Band. In 2019, Asher placed third in the 10 Under 20 Showcase at the Dallas International Guitar Festival. Asher has shared the stage with the Marcus King Band, the North Mississippi Allstars, Dan “Lebo” Lebowitz of ALO, Members of Moonalice, and Norman Greenbaum.