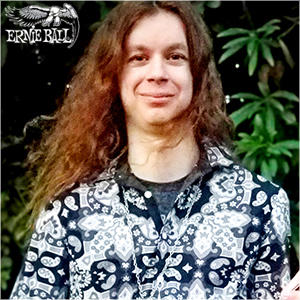 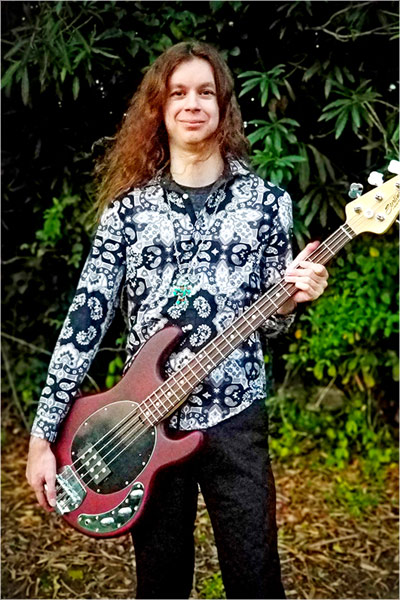 Austin Mo is a 22yr. old self-taught professional lead guitarist and singer-songwriter from Northern, CA. At the age of 12, Austin discovered his love for the electric guitar but before this, Austin had conquered a music rhythm game called Guitar Hero. Austin’s dad would watch him play this game without missing a note and knew he had to introduce him to the real guitar. With one phone call, Austin was surprised with a 1969 Gibson Flying V to start his musical ventures and he has not put it down since. With influences such as Stevie Ray Vaughan, Joe Bonamassa, Lincoln Brewster, and Jimi Hendrix; Austin learned everything he could about music and playing guitar.

When Austin was 16 years old he was one of five kids in the U.S chosen to play music internationally in Europe with the Blues kids of America (In 2014). Since that time, Austin has been inducted into The Brotherhood of The Guitar and has been chosen to participate in several national guitar competitions such as The Guitar Slingers Contest in Seattle, Washington. He was one of 16 chosen out of 2,000 entrants to perform at The MOPOP Museum. (In 2017). In addition, Austin was also one of 60 chosen out of 5,000 entrants to perform in Brookefield, Wisconsin for The Wilson Center Guitar Festival Competition held at Wilson Center for the Arts. (In 2017)

Austin has since created his blues/rock trio, The Austin Mo Xperience, and has opened up for greats such as Strawberry Alarm Clock at The World Famous Whiskey A GOGO, Eric Gales, Chris Cain, and The Blasters at The Empress Theatre in Vallejo, CA; Twanna Turner, and The Frank Hannon Band.

Currently, Austin is working with Frank Hannon of Frank Hannon Productions recording and producing his new album. Austin is determined to tour the world sharing his love for music.