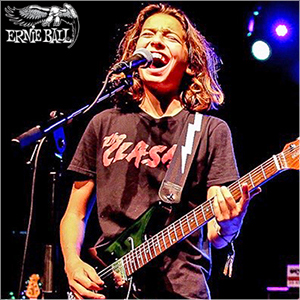 " Bastian Evans started playing guitar and singing back- up for his first band, The Helmets, in his garage at 8 years old. " 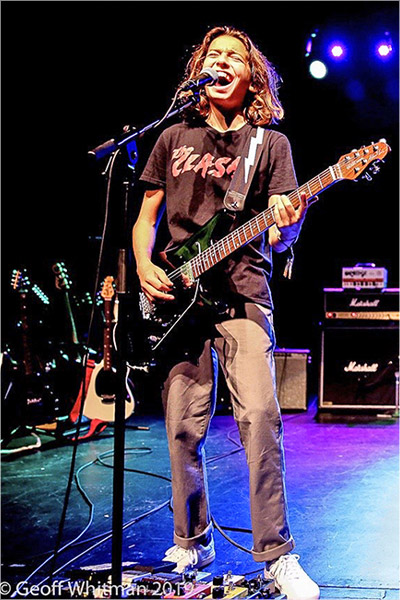