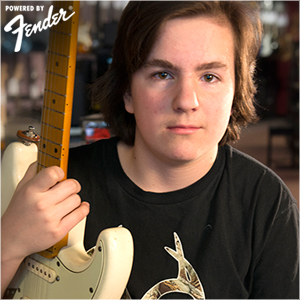 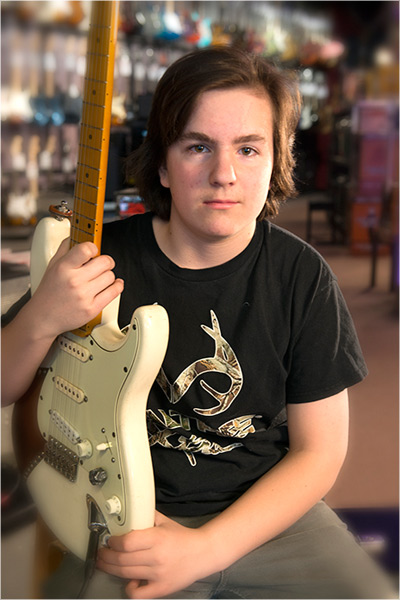 The Bobby Paltauf Band was founded by guitar prodigy Bobby Paltauf. Bobby picked up the guitar at the age of eight and it seems as though he hasnʼt put it down since. His first band was comprised of kids his own age. They won the band jam, a yearly battle of the bands which takes place at the Ridgefield Playhouse. Shortly after that, Bobby wanted to play with more experienced musicians and start writing his own music so thatʼs just what he did. At the age of 14, he has already played with some of the most notable musicians the industry has to offer such as Buddy Guy, Ivan Neviileʼs Dumpstaphunk, The Meter Men (Leo Nocentelli, George Porter, Jr, Zigaboo Modeliste w/Page McConnell), Stanton Moore, The Revivalists, DJ Logic, Twiddle, America, Kung Fu, Deep Banana Blackout, Jen Durkin, Andrew Gromiller, Anders Osborne, Stanton Moore, Papa Mali, Rob Mercurio, John Medeski, Lucky Peterson, Joe Tatton, Eddie Roberts (New Mastersounds), Jason Crosby and the Fundamensionals.

Bobbyʼs new band formation makes for an incredible sound with Gene Leone, Jr on keys, Miles Livolsi on bass and Caitlin Kalafus on drums. The band’s unique blend of funk, blues, rock, jazz and jam band has already earned them a great deal of attention on the scene and they have only just begun to make their mark. The band just completed their first full length album to be released in March 2014 which promises to impress music lovers near and far.