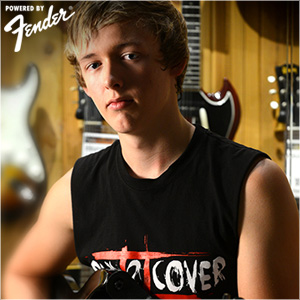 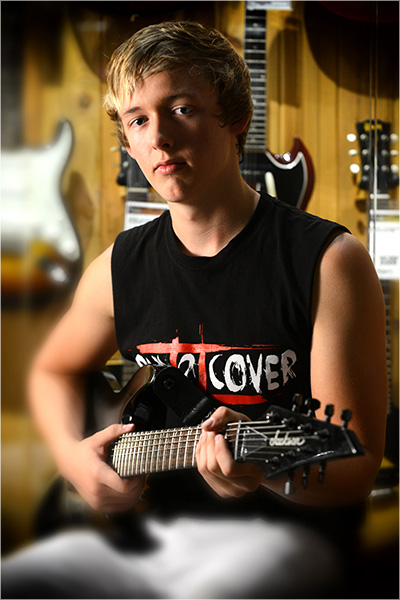 “Starting at age twelve, Colin began playing the electric guitar. With influences such as Joe Satriani, Zakk Wylde, Paul Gilbert, and Jason Becker, Colin pursued guitar playing with passion. After five months, he was playing both rhythm and solo sections that transcended several genres. As the sole guitarist of the

Arizona rock trio Run 2 Cover, he has had the opportunity of playing numerous venues around the valley, as well as performances with national acts. Currently age 16, Colin enjoys rocking the local music scene, and bringing his music to the world.”