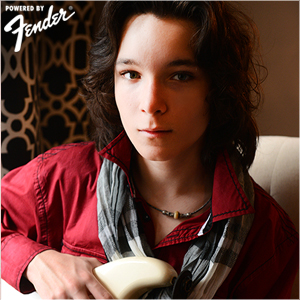 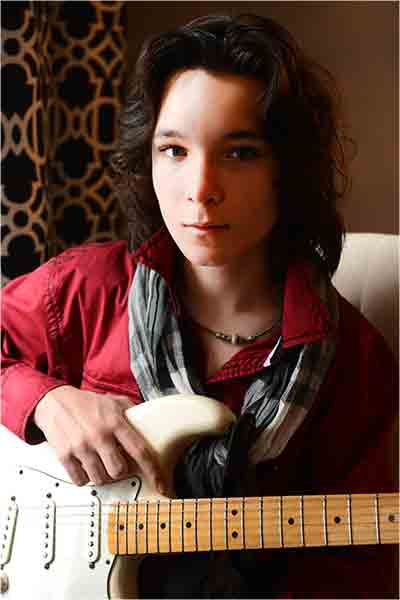 Dalton Cyr is a high energy teen singer/songwriter/ musician/recording artist who instantly captivates audiences with his powerful guitar, intense vocal delivery and lively stage show. A prolific songwriter, he wrote and recorded his first original song at age 10, debuted his first album at age 12, and released his second album, “A New Day” recorded in L.A. and Nashville in December 2014 along with a Christmas single, Christmas Time With You which charted #56 across all radio stations in the U.S. for New Christmas songs. His original music uniquely merges pop and rock with infectious hooks and has caught the attention of industry talent scouts who named him as “one of the most promising upcoming songwriters
in the world.” Dalton has toured throughout the country and appeared on TV, radio, and in numerous publications across the country. Managed by Kepler Entertainment in L.A., he is a Taylor Guitars Artist, has fans in 149 countries around the world and has nearly 2 million views on YouTube. Most recently he was inducted into Robert M Knight’s The Brotherhood of the Guitar which established relationships with Fender Guitars, Guitar Center, and Ernie Ball. He supports multiple charities including Anti-Bullying and as the National Ambassador of The Dream Factory, an organization that grants dreams to critically and chronically ill children. He currently splits his time living in Jacksonville Beach, Florida and Los Angeles, California.