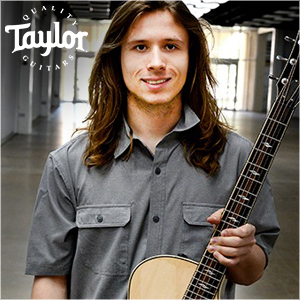 Facebook
" Dylan Koski is a Guitarist / Vocalist based in the Columbus, Ohio area " 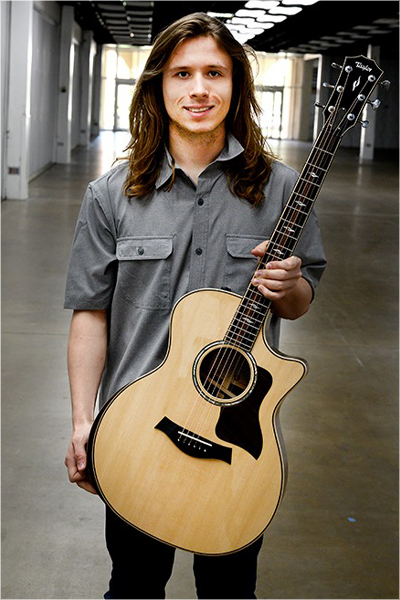 Dylan Koski is a Guitarist / Vocalist based in the Columbus, Ohio area. Dylan’s music is a blend of his primary influences: Eric Johnson, Robben Ford, Rory Gallagher, George Harrison and Stevie Wonder. Industry professionals have described his playing as:

Dylan started playing guitar at the age of ten. Music quickly consumed his life as he explored genres from classical to jazz to rock and blues. In 2019, he became a member of the Brotherhood of Guitar. Dylan has performed at venues throughout the Columbus, Ohio area as well as at venues in California, Florida, Minnesota, Mississippi, New York, South Carolina, Virginia, Tennessee and Texas. He fronts his band, Dylan Koski and the Syndicators, which performs regularly in Columbus, OH. In addition, he is a regular at various blues jams and house bands. His highlight performances include:

Dylan also recorded his first solo EP in the spring of 2017.
All of these accomplishments have been achieved prior to turning 20.

Dylan has been fortunate to study with some of the finest musicians and participate in some of the best programs in the business. They include:

Dylan is currently a Guitar Performance major at Musicians Institute in Hollywood, CA. Additionally, he completed the Audio Engineering program at the Recording Workshop in the fall of 2017

Please check out the photos/videos page to see live video clips as well as the music page for material from the EP. Be sure to follow Dylan on Facebook.