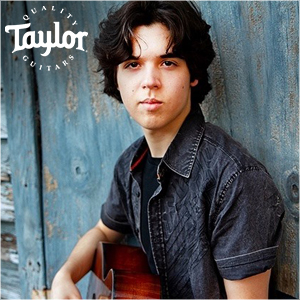 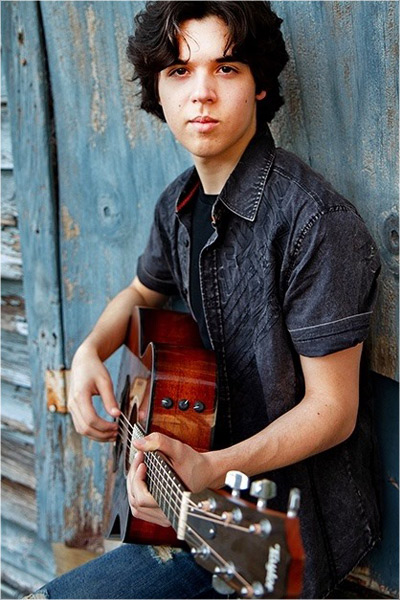 Holden Scott is an 18-year-old high school senior living in Charlotte, NC. His interest in music began at a very early age when at 8 years old he asked to take saxophone lessons. He really enjoyed learning the sax and was playing some of his favorite songs in no time. His sax teacher introduced him to music theory which, although not his favorite at the time, would be beneficial in his future. When Holden turned 14, he received his first guitar, an electric six string. This would be the start of a more serious music journey. Holden was particularly drawn to classic rock and blues music and spent hours watching and trying to emulate the guitar greats he idolized including Eric Clapton and David Gilmore. When he turned 16, he discovered the open mic circuit in Charlotte and was particularly fond of venues that hosted open mics for bands which gave him the opportunity to jam to classic rock songs and experiment with improvisation along with more experienced musicians. He also sought out opportunities to become more involved in the local Charlotte music scene and joined the Charlotte Blues Society and the Tosco Music Organization. Through all of these experiences, he discovered that he enjoyed performing both as a guitarist and lead singer. His frequent performances at these venues have also led to bookings and feature performances at popular restaurant/bars and country clubs in town. He also had the opportunity to be a feature performer at the renown Pig & Whistle during a visit to Hollywood. While the CoVid-19 pandemic has put a damper on his open mic and gigging opportunities, it has afforded him a lot of time to focus on creating and producing his own original music as well as his own take on covers. His music is inspired by classic rock but with an alternative rock influence such as The Killers and The Arctic Monkeys. He frequently posts his music videos to his YouTube channel and Facebook and Instagram accounts and is currently working on his first EP which he expects to complete this fall. Holden is currently taking an online production music class at Berklee and intends to study music in college and pursue it as a career.