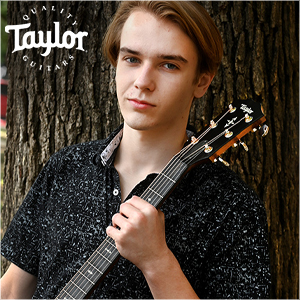 " Jack Hickman is a 16 year-old guitarist based out of Denton,Texas " 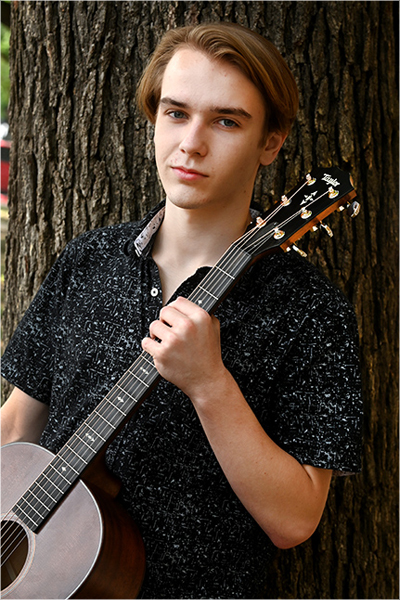 Jack Hickman is a 16 year-old guitarist based out of Denton,Texas. Currently, Jack is producing his own solo album while playing with startup band Pocket Dog and doing session work. From 2016 2018, Jack was lead guitarist for former alternative rock band Love Past Blue, touring both the West and East Coastand rocking venues such as Hollywood’s Whisky A Go-Go and NYC’s The Cutting Room, among others. He has also played professional stages at Vans Warped Tour, Dallas International Guitar Festival, Wildflower! Arts & Music Festival, and Denton Arts & Jazz Festival. Jack has had the privilege of recording with acclaimed producer Sylvia Massey (Tool, System of aDown, Johnny Cash) and working with legendary manager Vicky Hamilton (Guns n’ Roses, Poison, etc.) Jack was praised by the Fort Worth Star-Telegram as a “stunning guitarist” (January 2018) and Vintage Guitar Magazine has featured him both in print and on Facebook video (August 2018 issue). Jack is a proud member of the Brotherhood of the Guitar, an organization founded by rock photographer Robert Knight, which is dedicated to supporting and promoting rising young musicians. Learn more about Jack on social media @jackhickmanmusic.