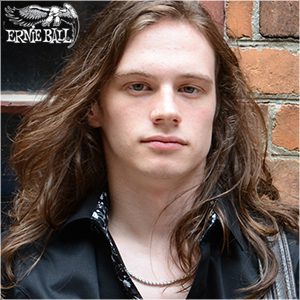 " Jacob was born on March 15 1997, in St-Georges Quebec Canada, from two musician parents " 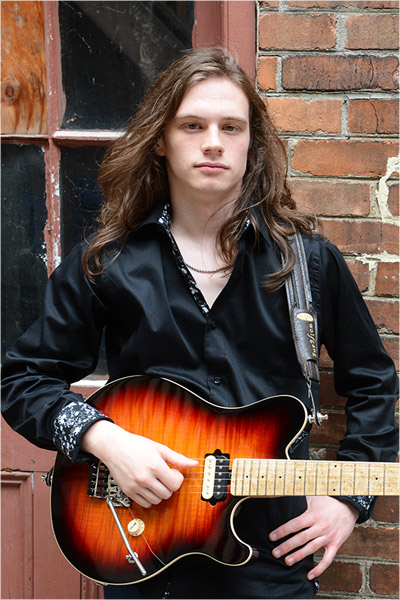 Jacob was born on March 15 1997, in St-Georges Quebec Canada, from two musician parents. At this time, His father was playing the clubs as a guitar player and his mother had a college degree in saxophone and piano and she was currently doing a university degree at L’université Du Québec à Montreal in saxophone and bass jazz interpretation. Jacob soon discovered he had a great interest in music. He was repeating the melodies he heard on the radio before he can even talk. Jacob grew up in a musical environnement assisting to his parent’s practice very often and even playing drums with them at the age of 4 but haven’t seem to have much interest into it yet. Jacob turns his interest in video games at his pre-teen years and that’s how he discovered Guitar Hero. He was playing at a pace no one could handle. One day he asked his father to play with him but his father was unable to compete at this level and share the fact that he could play the songs in a real guitar and ask Jacob to give it a try. Jacob did and instantly felt good with the guitar and acquired a good skill level very fast. He began searching for the sound that he heard so often in the Van Halen cd’s of his father. That was the start of the adventure that leads Jacob to youtube and on television and radio shows and to open for bands as big as Simple Plan at the age of 16. Jacob is now 18, he met Dweezil Zappa earlier this year and talked with him for an hour in his private room after the show. He recently signed an endorsement with Ernie Ball Music Man and is being part of the brotherhood of guitar for a year now. Jacob would love to go to California and hopefully, have a career in music as a guitar player.