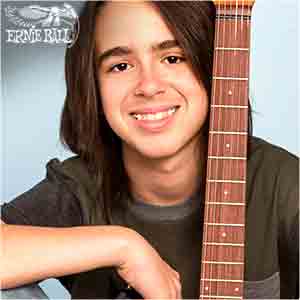 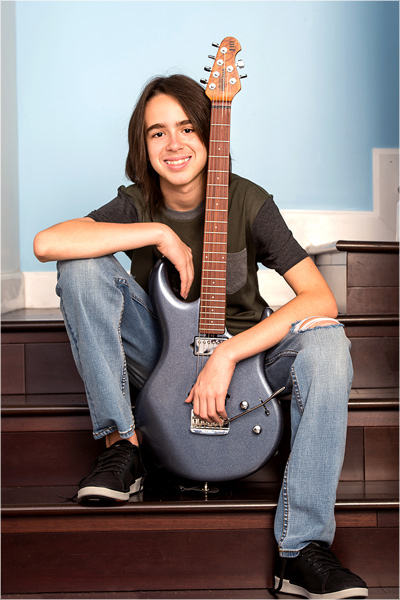 Jacob first discovered his love of guitars at the age of 4 while listening to classic rock playing on his parents’ car stereo. It was shortly after, at the age of 5, when they bought him his first guitar. He loved it so much, he would sleep with it in his bed. Without any formal training at the time, he would listen to and mimic music of the guitar gods. Hearing that, he taught himself how to play chords and his parents sought out formal guitar lessons for him. Visiting his first music school, he was told he was too young to take on this instrument, but Jake was determined and told the owner, “I am not leaving until you give me a lesson.” It was that determination which caught the owner’s attention and he took him on as his youngest pupil, and thus the journey began. Since that time, Jake has graced stages from bars to music festivals across the country playing everything from blues to classic rock. Performing on stage is Jake’s home away from home. While constantly working at perfecting his craft, Jacob, currently 15 years old, is also honing his vocals while embarking on songwriting and producing.