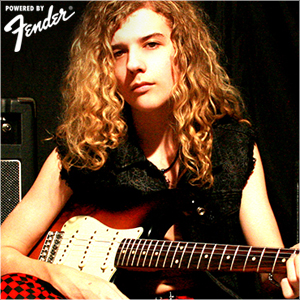 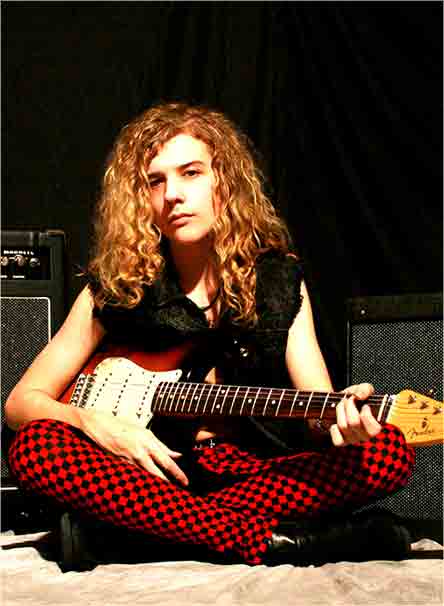 The first thing you will notice about Jared Roberts is he is an identical triplet. At a young age he and his brothers discovered a unique gift for music, and each were naturally drawn to their instruments forming the 3 piece band “More Like Me”. Along with playing guitar Jared sings both lead and sibling harmony vocals with his brothers to create a “wall of sound” that very few bands can achieve. Jared has extensive training in both music and stage performance from attending the #1 Performing Arts School in The United States. He has written songs with multi-platinum selling artists including Dave Rude (Tesla), Scott Moffatt (The Moffatts), Robert Mason (Warrant), and Noah Henson (Pillar/Brantley Gilbert), as well as Paul Sidoti (Taylor Swift’s Lead Guitarist), #1 selling Canadian Artist Patricia Conroy, Doc Holladay (Recently voted Nashville’s #2 writer), John Goodwin (Brad Paisley, Michael McDonald, Jeff Bridges), and Deanna Walker (head songwriter for the show Chasing Nashville and Music Professor at Vanderbilt University). Jared and his brothers perform regularly, and have also done benefit concerts for such organizations as Habitat For Humanity, Music Cares (Grammy Foundation), and Vanderbilt Children’s Hospital, as well as performances at The Nashville Amp Expo per request of legendary producer Michael Wagener (Metallica, Skid Row, Ozzy Osbourne, Alice Cooper, etc), and 5 performances at the 2014 NAMM Show in Anaheim California per request of instrument companies who endorse Jared and his band. In mid 2014 Sarah Burgess from American Idol contacted Jared and his brothers. Sarah asked if they would record a song she wrote for her little brother who has a fatal disease called Duchenne to help raise awareness to find a cure. Jared and his brothers asked several other artists to join them on the project including members of the bands Cinderella, Warrant, Slaughter, Doc Holladay, and Josh Nordlund & Daniel Donato from Robert M Knight’s Brotherhood of the Guitar. The song was recorded at The House Of Blues Studios in Nashville, TN. and was produced by Ronnie Thomas (Metallica, Brooks & Dunn etc), engineered by Bob Bullock (Shania Twain, George Straight, Kenny Chesney etc) and Ricky Cobble (Tim McGraw, Toby Keith, Faith Hill, etc). The entire project was filmed for a music video. The music video is currently featured in “The Run Away Project” Promotion for The Cure Duchenne Foundation, and the single is receiving radio airplay worldwide. Jared and his brothers are donating all sales of the single to Cure Duchenne.