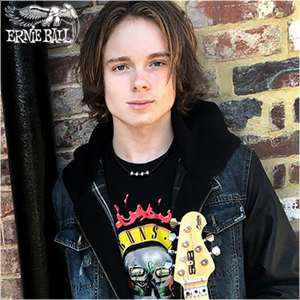 Instagram
" I'm from a small town called Wickham in the England " 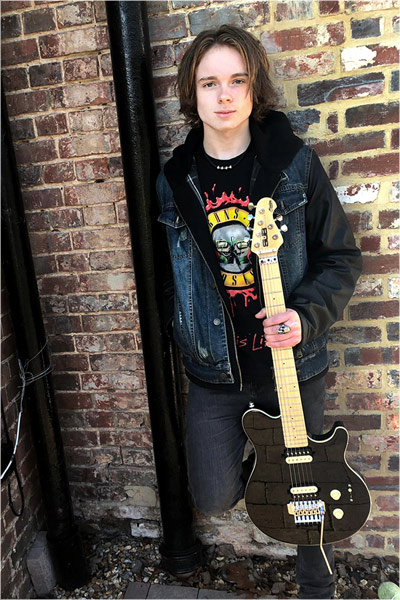 I’m from a small town called Wickham in the England. After hearing the Beatles red and blue albums, I became instantly turned on to rock music and started getting lessons from my dad at 7. The minute I picked up the guitar I lost interest in everything else, and that’s pretty much how it still is. I played a blues song as the lead guitarist at my first show when I was 8 at school which is where I picked up the nickname “Jimi”. 10 years on I’m now 17 and have finished my first album called “Life’s Good” which I played all instruments on as well as produced.

My main influences are Slash, Tommy Emmanuel, Jimmy Page, Eddie Van Halen, Django Reinhardt, Eric Clapton, Joe Bonamassa, and too many more to mention. All of these guitarists have helped me develop my own style, and I look up to them all greatly as they all have very unique sounds.

My goals are to tour and keep making music, and find other people to collaborate with. “Life’s Good” was a project that I wanted to see if I could actually do and I did it to test myself, but now I’m really interested in performing and collaborating. Music is the thing that gets me out of bed every morning and I would love to keep furthering my skills, making music, experimenting by crossing over different styles and looking for a better sound, and most of all performing.
—————-
because of school, college etc I haven’t played any shows so I haven’t got much to say for that but that’s what I’d really love to start doing asap