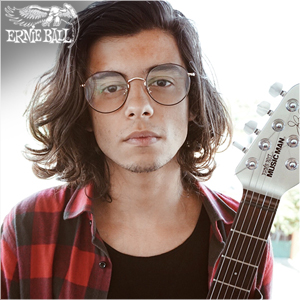 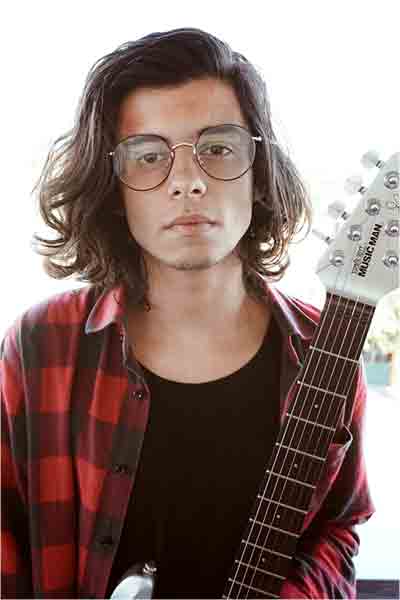 Mateus Oliveira is a guitarist and producer from São Paulo in Brazil. Mateus stated on guitar when he was 9, took some online class with the amazing Paul Gilbert. His brother works as a musical producer and Mateus had the opportunity to grow up surround by music and among a lot of greats musician of Brazil. Now at 20 years old he is releasing ever moth new songs with his prog/djent band called Alvin Wants Hot Juice. He has been looking forward to recording more often songs with his band and some solo stuff as well
Mateus uses music man jp6 model and line6 pod x3
Alvin Wants Hot Juice – Left Behind (Official Video)