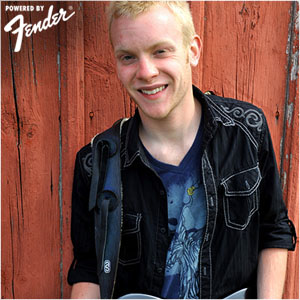 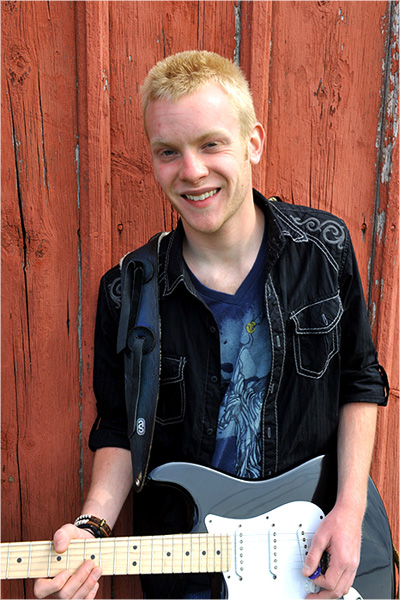 Matthew Curry has garnered considerable blog interest and received rave reviews, including those in Blues Blast Magazine, Indie Music Reviewer, and Blues Revue. Matthew was on the cover and a featured artist in the internationally-acclaimed Blues Matters.

Songs from “If I Don’t Got You” received major air play around the US, Australia, Argentina, Spain, Belgium, and the UK. In 2012 “High Water Everywhere” was featured on the House of Blues Radio Hour Emerging Artists. “If I Don’t Got You” is one of NPR’s “5 Songs Public Radio Can’t Stop Playing” in their Heavy Rotation. With Matthew’s mature vocals, range of guitar sounds and solid arrangements, “Electric Religion” is sure to receive popular and critical acclaim.