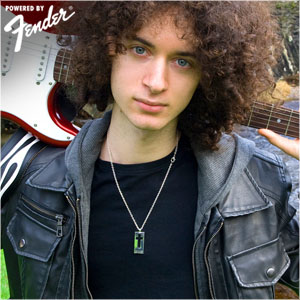 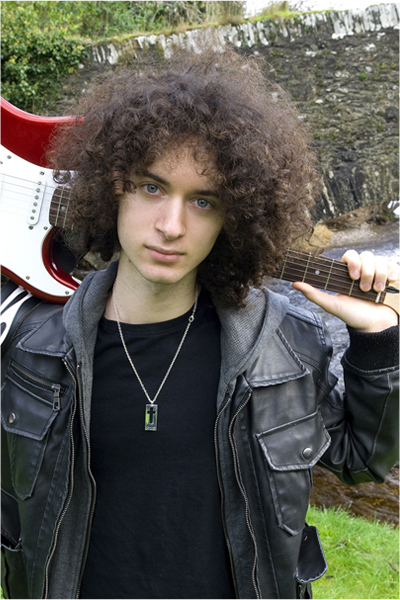 18 year old Max Matthews spent years playing guitar and writing songs for hours every single day, alone in his bedroom. He wanted to form his own band, to play his original songs. Then cue his 6 foot tall, 13 year old brother, with his big voice and big attitude who says he knows all his songs. Soon this working

duo are winning awards, on radio shows and all over the Irish press with The Sunday World even asking; ‘Is this the next Bono?’ Before long they are accompanied by Konrad Sheane on drums. Finally the bass player completes the rhythm section with middle brother Art who’s also got a great voice for backing vocals! So less than a year later with the three Matthews Brothers & Konrad ‘Children Of The Son’ are born!