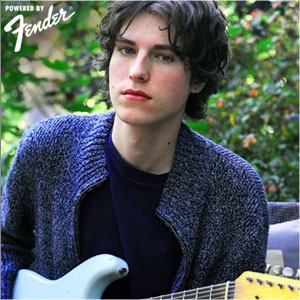 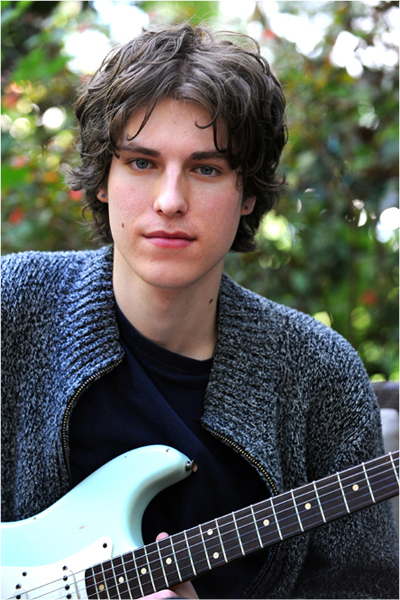 Michael Lemmo picked up the guitar at age 11 and quickly found a sound of his own. At the age of 17 he received a full scholarship to Berklee College of Music but took his talents else where to peruse the life

of a songwriter. With his open tunings and quick pull off techniques he has found a sound of his own in a guitar world that is always challenged for fresh creativity. Michael has played for artists such as Eddie

Van Halen and John Mayer but always remains humble. Whether it’s time to plug in the electric guitar and turn up or time to play in a coffee house with just an acoustic he has the ability to take many shapes and forms that are all a side of him. For this artist it’s all about the song and every note is to be accounted for.