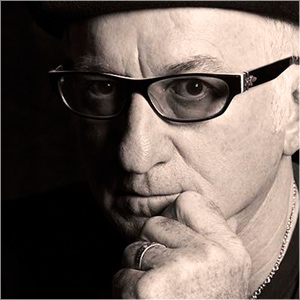 " Robert is a long time advertising photographer who also specializes in the rock and roll music industry. His career spans from 1960 's to the present. " 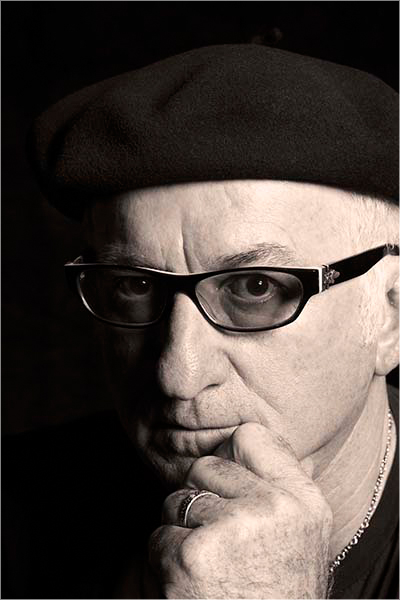 Raised in Hawaii and based in Las Vegas, Robert Knight is one of the most prolific rock photographers in the business. His career spans from 1968 to the present. Robert is best known for his “Guitar Legends” archive, and has worked with everyone from Jimi Hendrix, Led Zeppelin, Jeff Beck, Stevie Ray Vaughan, Eric Clapton to modern artists like John Mayer, Slash, and Sick Puppies. Robertʼs rock and roll archive contains over 250,000 images!

Robert is also part of Guitar Centerʼs Hollywood RockWalk team having inducted over 400 major artists since 1985. Robert and partner Maryanne Bilham have an exhibition of Rock Stars on the exteriors of the more than 220 Guitar Centers around America, one of the largest outdoor gallery shows of original photographic art. Robert has published the books “50 Rock Guitarists” Japan release; Hollywoodʼs RockWalk, The First Decade; Rock Gods, and the new book “Slash” coming out Oct 2012. He is also a featured contributor to Led Zeppelin book – The Photographers.

Robert is the founder of “Brotherhood of The Guitar” a web site that is devoted to the showcasing the next generation of young guitar players. www.brotherhoodoftheguitar.com

Robert is also the subject of the award winning feature length documentary Rock Prophecies, which has won many film festival awards and is on high rotation of PBS. www.rockprophecies.com