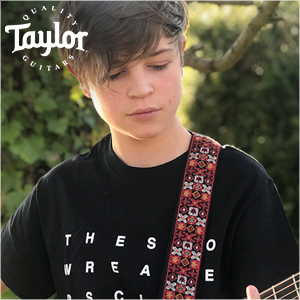 Instagram
" He is a multi-instrumentalist who writes and performs every aspect of his tunes. " 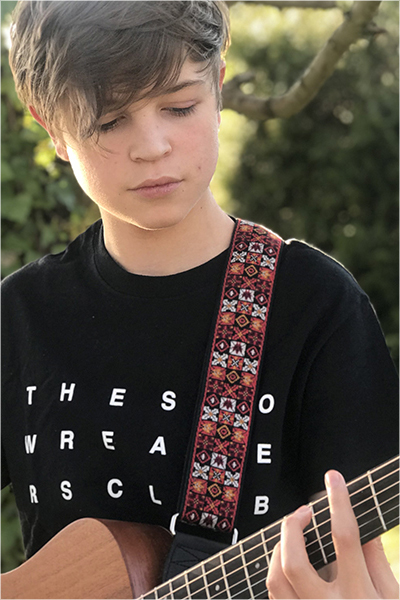 Tom Mouse Smith is 16 years old from Sunderland in the North East of England. He is a multi-instrumentalist who writes and performs every aspect of his tunes. His music has been played on many occasions on KCRW, BBC Introducing and Radio X. He has supported James Bay, Catfish and The Bottlemen, Madness, Sam Fender and The Charlatans and is the youngest performer at UK festivals such as Liverpool Sound City and The Great Escape. He won a song writing competition at the age of 13 to record at Peter Gabriel’s Real World Studios and has a Facebook following of over 20k. His ambition is to be completely self-sufficient musically to and learn to play the Saxophone.